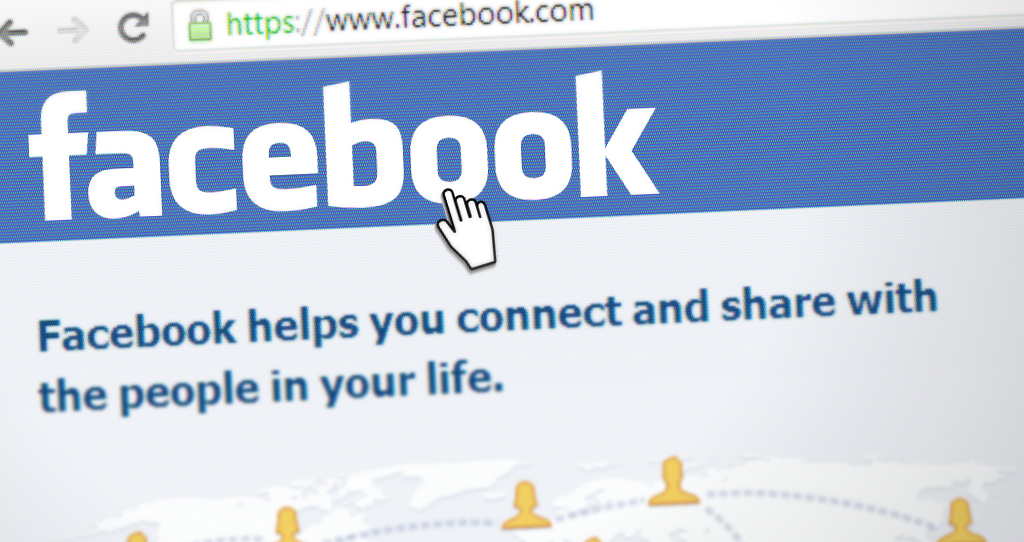 Posted on 16th December 2021 at 14:29
The recent rebranding of the social media company Facebook into Meta is a sign of the times.
Facebook’s founder and Chief Executive, Mark Zuckerberg, produced a special YouTube video to announce to the world that Facebook’s new name is Meta to “reflect on building the metaverse” and to bring together its different apps and technologies.
Just as countries raced to be the first to reach the South Pole and the moon, technology companies are now in fierce competition to be the first to rule the metaverse
What is the metaverse?
Remember where you first heard the term metaverse, as it is the new buzzword and the future that technology wants to deliver for us. The metaverse is a new digital platform layer where digital and physical worlds converge. It will merge people, places and things into a new virtual reality.
According to Reuter’s correspondent, Elizabeth Howcroft, “the metaverse is quite a broad term. Generally, it refers to online spaces that allow people to interact in a more immersive way than a traditional website.
“This could be the use for virtual reality where you wear a VR headset, but people also use the term metaverse to refer to virtual environments where you have an avatar, a little cartoon person representing yourself, and you can walk around and interact with other people’s avatars like in a video game.”
With the coronavirus pandemic causing lockdowns across the Globe, more people are working from home, more students are studying on digital teaching platforms, and more of us are interacting on social media or meeting on video calls.
Tech companies see the metaverse as the way forward and the next stage in the development of the internet. Instead of just viewing digital media on a screen, the metaverse will allow us to be part of a digital environment and interact with it.
Announcing Facebook’s new name, Mark Zuckerberg said, “To reflect what we are and what we hope to build, I am proud to announce that starting today our company is now Meta….
“Our mission remains the same. It is still about bringing people together. Our apps and their brands, they are not changing either. We are still the company that designs technology around people. But now we have a new North star to help bring the metaverse to life and we have a new name that reflects the full breadth of what we do and the future that we want to help build. From now on we are going to be metaverse first, not Facebook first.”
Facebook, now Meta, is not the only organisation that wants to play at being God. It is in a race with other big brand tech companies to see who can take control of the metaverse first. It is investing heavily in virtual and augmented headsets and glasses and says it will create 10,000 jobs in the EU to bring their metaverse into being. Microsoft are also reported to be talking about investing in developing the metaverse
Those of us who have read George Orwell’s book ‘1984’ and who recognise some of the nightmarish elements he predicted in 1949 now emerging into reality, may be a bit less enthusiastic about the development of the metaverse.
If you have seen the fat people who can no longer walk in the futuristic cartoon movie ‘Wall E’, you might be fearful of what’s to come for mankind too. All we can do is sit back and watch the virtual space.
If you are interested in rebranding your company, get in touch with Leading Motion. We have experts who specialise in all areas of marketing who can help you.
Tagged as: Facebook, Social Media For Business
Share this post: 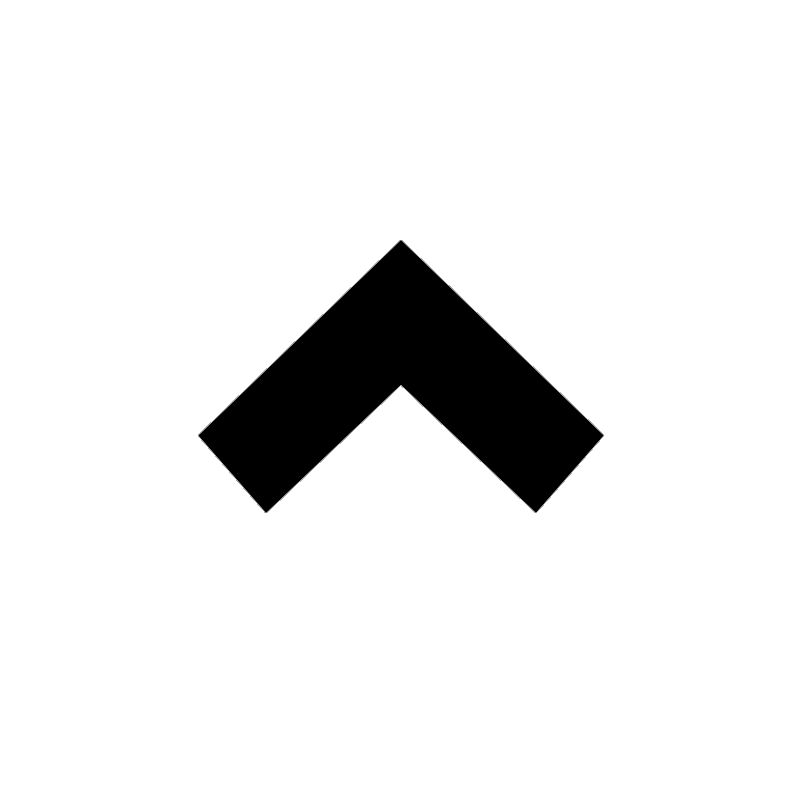